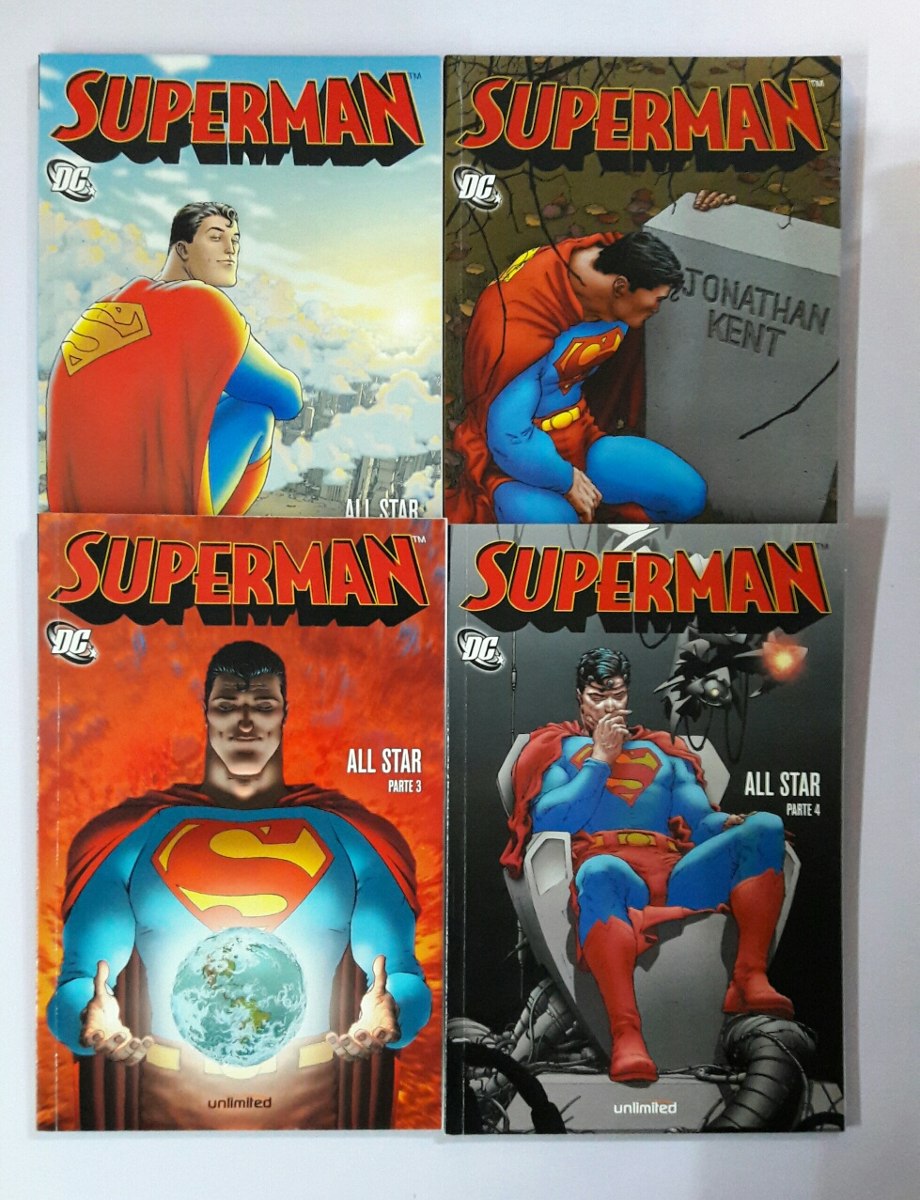 All Star Memories: Grant Morrison on All Star Superman, 1

Next: Black Hole. The A.

Share This Story. This is considered as one of the all time greatest Superman story ever, with a lot of people classing it as the best story ever, me included. Morrison gives a very emotional, and symbolic story, that shows Superman in his final days. It also had some fun, and interesting mini-stories, which fit perfectly into the main story.

The action was also perfect, being exciting, and explosive, with great art from Quitely Due to all this I'd highly recommend this story to anyone, whether you're a Superman fan or not, and if you are a Superman fan and haven't read this, then you certainly need to, as it is definitely amongst the best Superman stories ever.

Read Full Review. The art, though spectacular in some ways, was not my favorite style.


Quitely is extremely talented and each panel is simplistic to give readers the implicit idea of the action involved. However, I feel like Superman's head is always a little off and Lois had a very tiny mouth, shifty eyes. But all in all, the artwork did not detract from the overall story, which is still very enjoyable. This is classic Superman with a modern twist.

Great stuff. In The End: Despite some problems with specific parts of the writing, I enjoyed this first issue.

It did have a very cinematic feel to it and the plot has been set in motion in fine style. This was a very good Superman story, and I think that Morrison has a solid handle on the character. While I feel that the problems minor though they were I had with this issue will continue, Morrison's obvious love of Superman and his ability to write the character will more than make up for it.

Superman is also manifesting new powers in this story, including some kind of cold vision, and a protective bioelectric field; I've got the feeling biology is going to play an ever-greater role as the death match between Lex and Kal-El unfolds. Of all the comics in my reading pile this week, this was the one to which I looked forward the most.

The Secret of “All-Star Superman”

Morrison offers up yet another imagination-fueled story with some poignant emotion, but this stood out as a somewhat flawed issue as compared to previous episodes of the series. There's a slight disconnect in the plot when it comes to the revelation of a temporal monster. It feels as though there's a panel or page missing. I don't believe there actually is a missing piece.

What's most striking about the script is how well Morrison distinguishes between a young Clark Kent on the cusp of adulthood and the grown, confident figure we've seen in previous issues.

It was also a treat to see the return of not only Superman 1,, but the Unknown Superman hinted at last year in this very title. Quitely also does an excellent job of conveying Clark's youth and naivete Read Full Review. Overall, All-Star Superman has me hooked, if only because of the artwork. Morrison has obviously crafted a story with many levels, but so far theyre not all falling into place for me.

The next 12 issues can really go either way. The foundation is there for this story to be fantastic or fabulous, especially with Lex Luthor, but so far its stuck in average. DC is putting top talent like Morrison and Quitely into their All Star line of iconic characters like Superman and Batman and Robin, but unlike Marvels Ultimate books, the new direction doesnt appeared aimed to be a ploy for writers to rewrite history, but to come at it with a fresh new angle and to gain new readers as a result.

I like Grants original idea on how to kill Superman and am interested in seeing what other outrageous surprises he has in store for us as we go along. It would be foolish not to trust Grant Morrison to deliver a momentous story, but this is far from his strongest start. 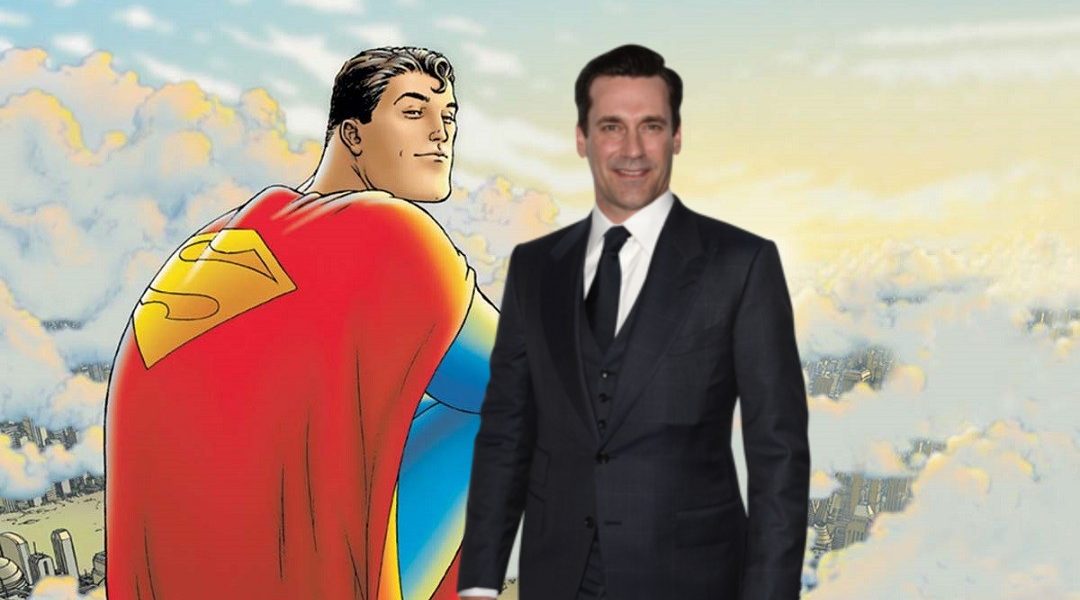 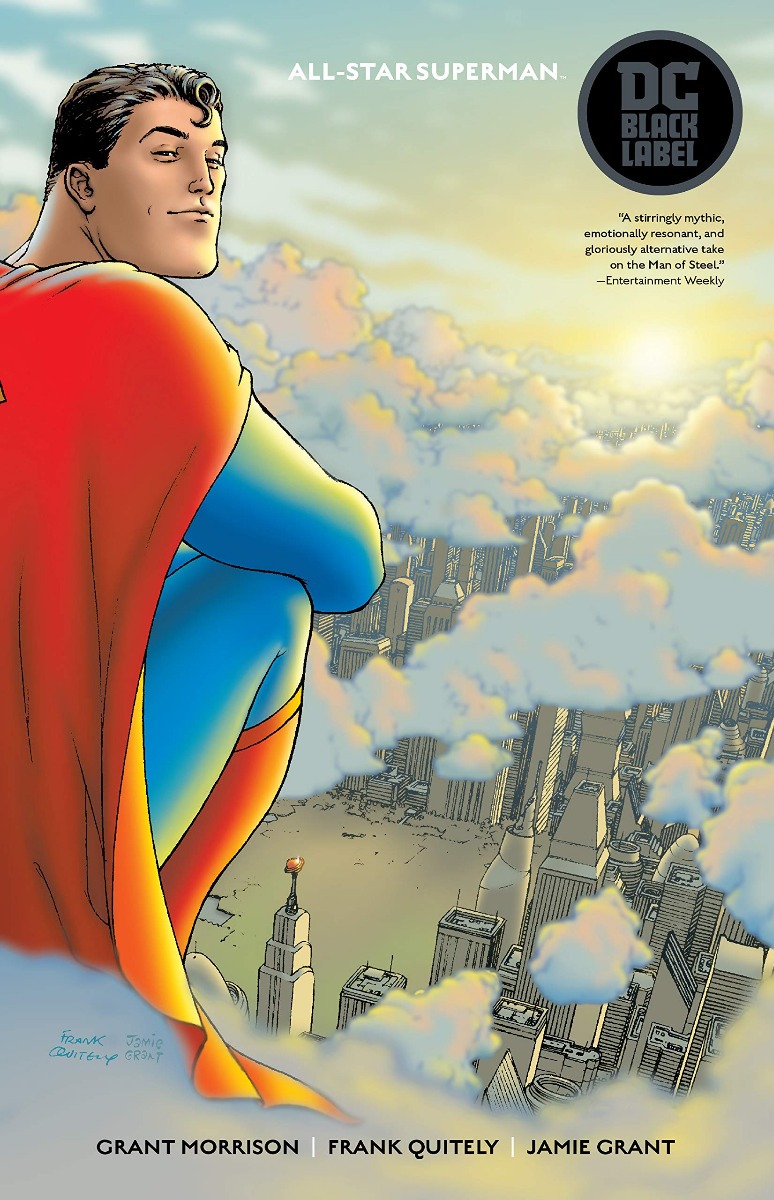