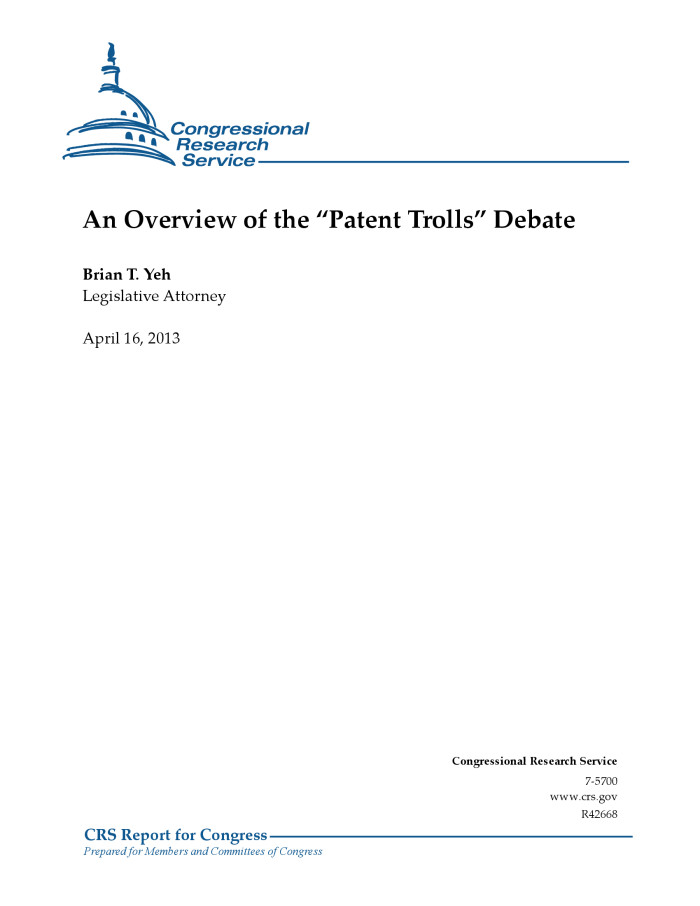 Where is that line between honor and dishonor? Distinguishing between defense and offense alone turns out to be difficult. Of course, NPEs originally earned their acronym from having no active business operations other than monetizing intellectual property, yet the key question is whether we should view NPEs as extortionists or legitimate defenders of the rights of inventors. In other words, are NPEs "trolls"? As with any contentious issue, the search for truth involves emotions and the gray line that separates good business from extortion.

Unfortunately, the debate also welcomes uninformed lawmakers who attack patent trolling without any mention of the thousands of businesses happily paying agreeable fees for inventions that saved them years of research costs. It is so convenient to overlook this.

This single statistic rebuffs the widespread sentiment that NPEs are responsible for disincentivizing American innovation. With that extremely important clarification out of the way, I already see the lobbyists retrenching. Although I instinctively sympathize with unemployment, I must defer to the facts. I have to remember that the vast majority of intellectual property disagreements have nothing to do with the jobs of most Americans but rather are highly technical, top-level disputes about the fundamental ownership of digital property. To be sure, although the GAO report hardly exonerates NPEs, it nevertheless proves that most people are far too concerned with small slices of a very large pie.

Amid the constant debate over job losses and American innovation, the real problem is lost: quality of legacy patents. It turns out that old patents are probably the most problematic area of intellectual property, yet almost no one talks about this legacy problem. Patents granted in the s are the crux of the problem, especially the early software patents issued during the technology and internet boom of the s.

The top complaint about patent trolling and frivolous lawsuits is overly broad patents- a complaint focused on quality. A technologically unsophisticated Patent and Trademark Office issued many sweeping patents in the early internet boom days, not nearly constrained enough to withstand the skilled criticisms of modern courtrooms.


The GAO also concurs in its report, pointing out that throughout history, American inventors have patented their creations while ultimately finding that it took many subsequent iterations -- sometimes requiring years or even generations -- to ultimately carry the invention into commercial success. As I researched this debate and spoke with various experts, I found that courts during the s pushed the Patent and Trademark Office to become less rigorous in their examinations. Their hurry resulted in the issuance of ambiguous, concept-level patents with overly broad scope, especially in the area of software.

With increased pressure, strained staff, and limited resources, the Patent and Trademark Office could not allocate enough time to properly evaluate cutting-edge patent applications. Worse, many of the technological details were literally being created during the digital revolution, so the proper terms and concepts were not even known to the Patent and Trademark Office. Reviewers did not know the right questions to ask. As thousands of patents received approval, hindsight revealed many broad and overlapping concept-level patents that would create massive problems in future years.

A concern that kept surfacing in my research was whether or not reviewers were able to feasibly examine "prior art" before approving patent applications. Prior art is all intellectual property that predates a patent application. Examining prior art is a crucial yet time-consuming task for government reviewers, and many believe that a large number of patents granted in the last twenty years would not withstand the scrutiny of a full re-examination by a fully equipped Patent and Trademark Office.

Some claim that this is the confusion by which the shady NPEs profit: patent trolls wielding mistaken approvals, not quality patents. With all of these questions floating around in my head, I wanted to ask someone working in the trenches. I found an opportunity to discuss patents and the trolling debate with Mr. Croxall owns over 55 patents with Marathon Patent Group composing three portfolios that are currently generating revenue.

In other words, these patents have a proven history, as defendants have already acknowledged their validity by paying royalties or settling for a lump sum payment. Indeed, 35 separate defendants have settled with just one of the company's patent portfolios. This makes Mr. Croxall's perspective perfect for one side of the trolling debate.

For instance, traditional brick-and-mortar retailers introducing electronic scanning devices to permit customers to check out their own purchases, or retailers implementing online shopping carts to permit online purchases of their products can open up avenues for patent litigation. With respect to technology companies in particular, Lamel points out that the very nature of the products produced by such companies makes them vulnerable.

Patent portfolios could then be used as the primary asset for an NPE to launch suits against various companies. Cary suggested that the line could be drawn between companies protecting their innovations and companies interested in obtaining a financial payout. What are the prospects for countering the efforts of patent trolls? The panelists identified a number of initiatives and possibilities:. 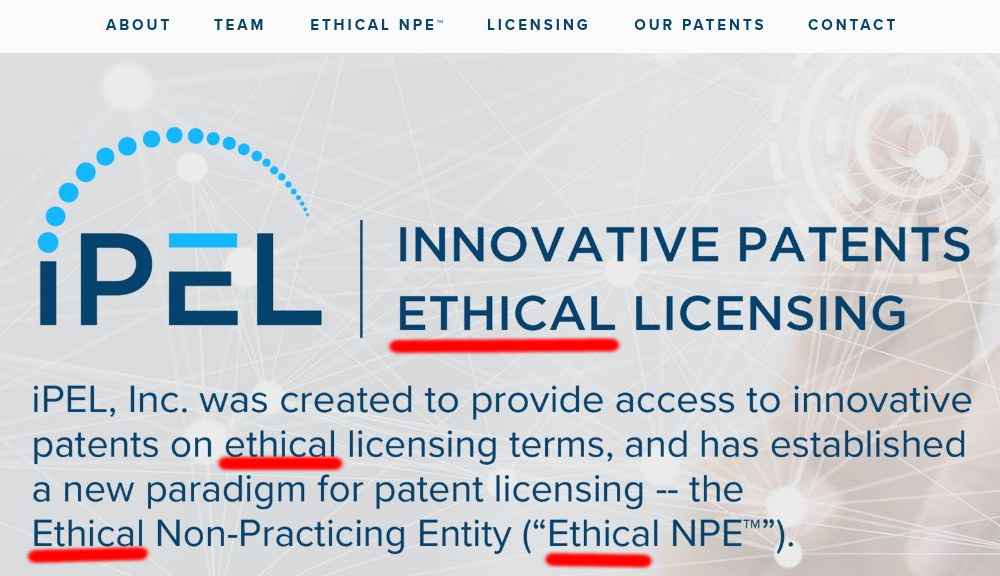 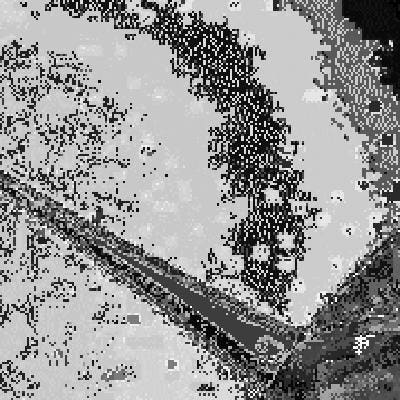 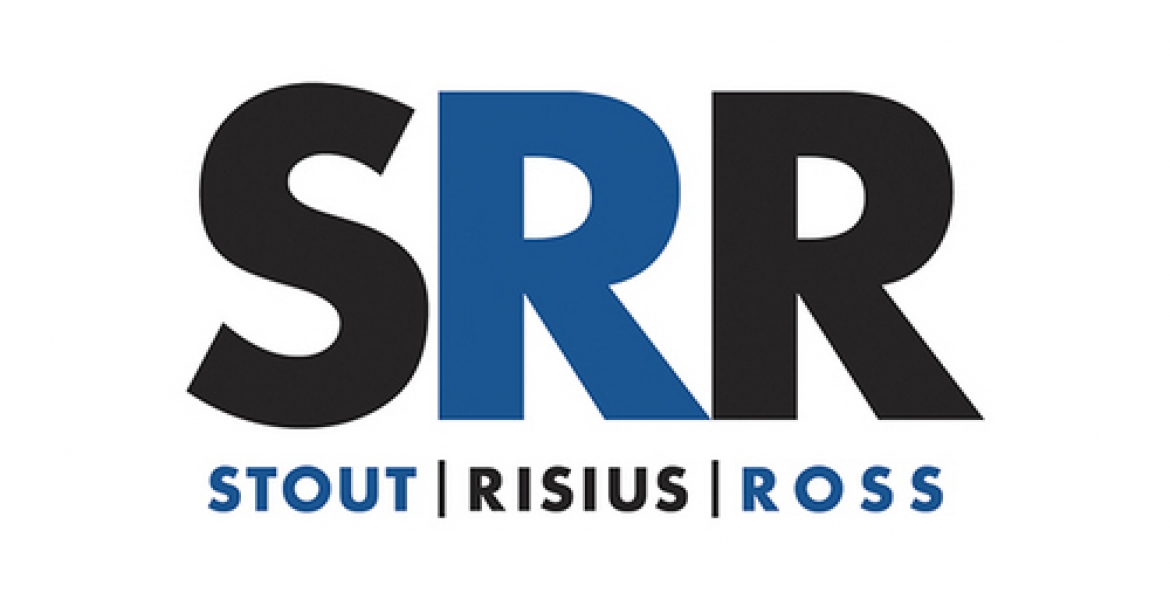 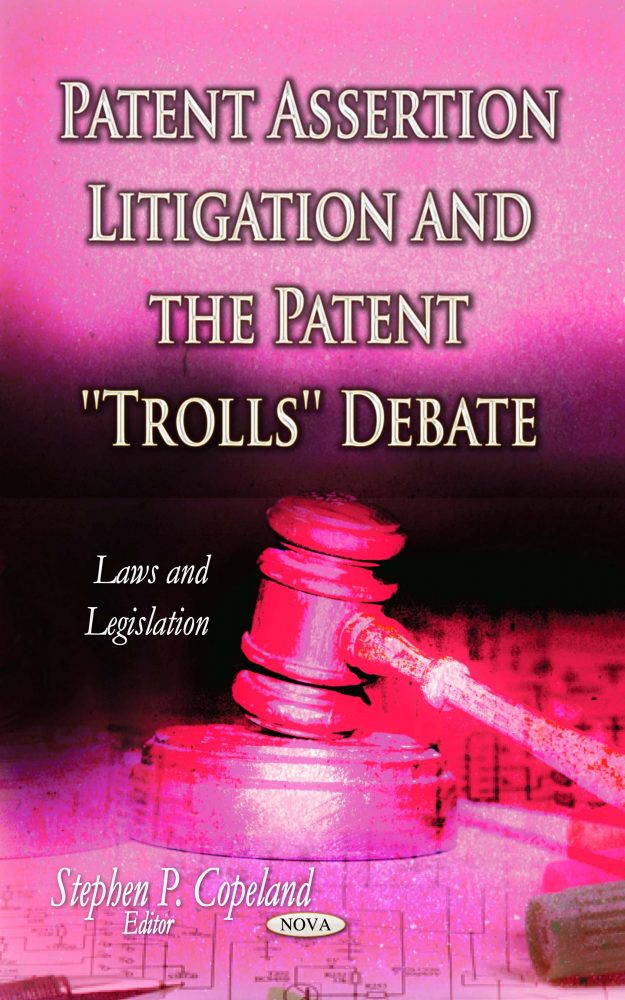 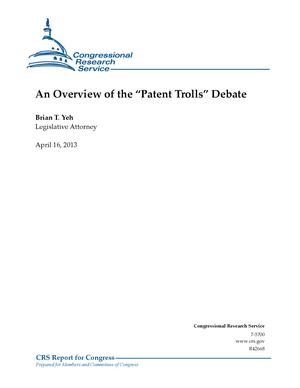 Related An Overview of the Patent Trolls Debate